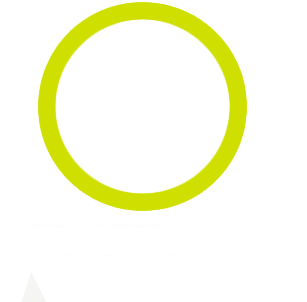 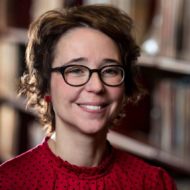 University of Nebraska at Omaha

Managed feasibility studies and capital campaigns for nonprofit organizations and community groups, on a local, regional and national scale. Wrote a variety of copy for publications, both internal and external.

University of Nebraska at Omaha

Managed media relations for the University of Nebraska at Omaha, including pitching story ideas and assisting local, regional and national reporters with requests.

Wrote feature articles for the Bellevue Leader, including an award-winning series on a Bellevue family who adopted twin girls. Also covered Bellevue Public Schools board meetings and assisted with graphic design and layout of the newspaper.

Wrote, edited and managed news content for the DiscoverOmaha.com Web site. Worked with the news department at WOWT (NBC 6) to ensure news content was accurate and up-to-date.

The Gateway (University of Nebraska at Omaha)

Joined as a Staff Writer (1997) and was promoted to News Editor (1998). Was named youngest-ever Editor in Chief (1998) and managed a staff of section editors, writers and photographers.

• Class 39 Member (2016 – 2017)
Leadership Omaha develops effective leaders who will strengthen and transform Greater Omaha. A selection committee of program alumni and chamber board members ensures that each class of 45 to 48 participants reflects the diversity of the community-at-large.

Omaha Press Club Board of Directors
• President (2010)
• Board Member (2007 – 2011)
• Face on the Barroom Floor Committee Member (2005 – 2009)
For more than 50 years, the Omaha Press Club has promoted excellence in communications and media professions through fellowship, education and advocacy of freedom of information. The group is open to all professions – not just the working press.

Optimist Club of Omaha
• President (2018 – 2019)
• President-Elect (2017 – 2018)
• Member (2016 – Present)
The Optimist Club of Omaha is part of Optimist International, a worldwide volunteer organization made up of more than 2,500 local clubs whose members work each day to make the future brighter by bringing out the best in children, in their communities, and in themselves.